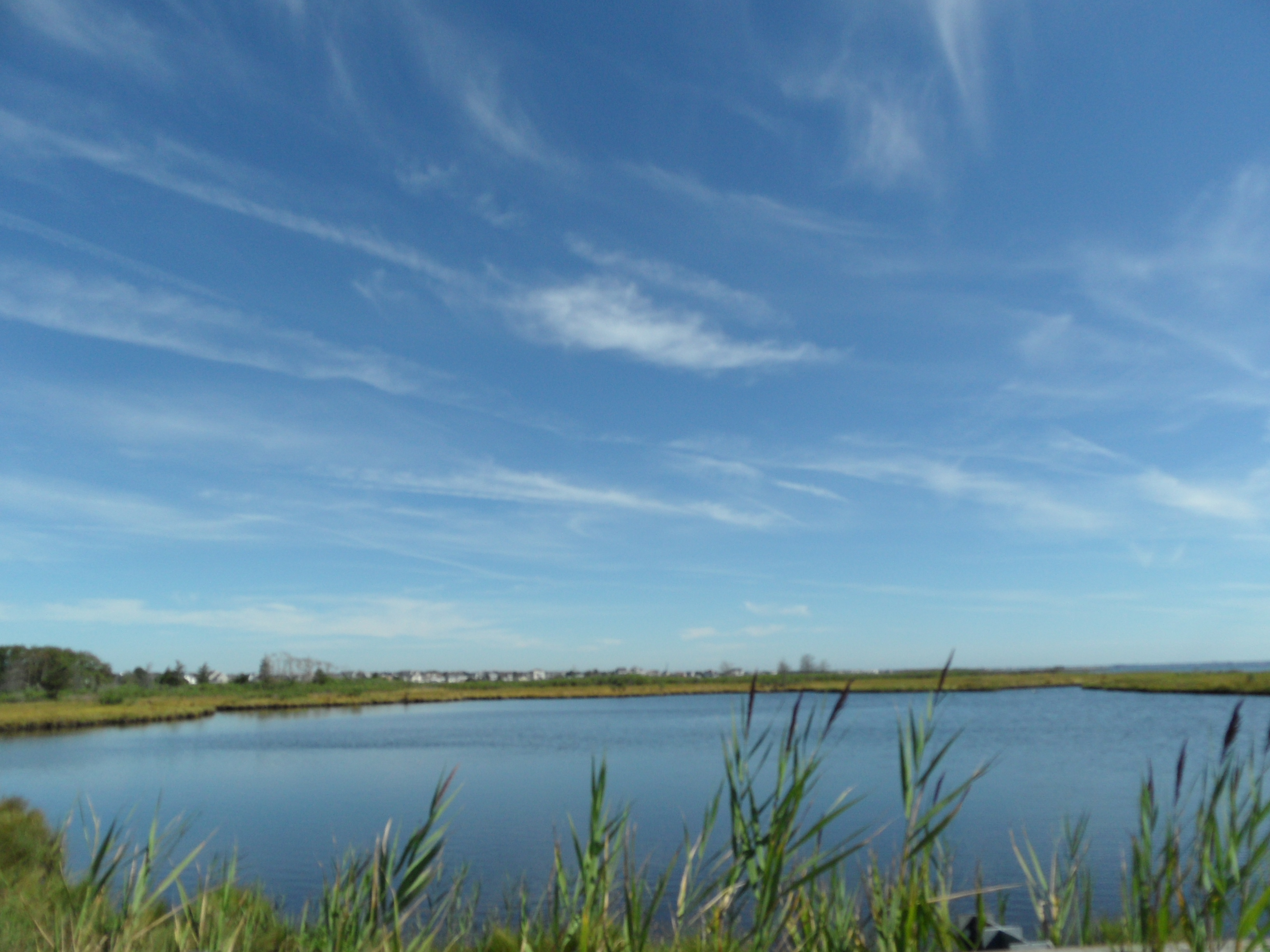 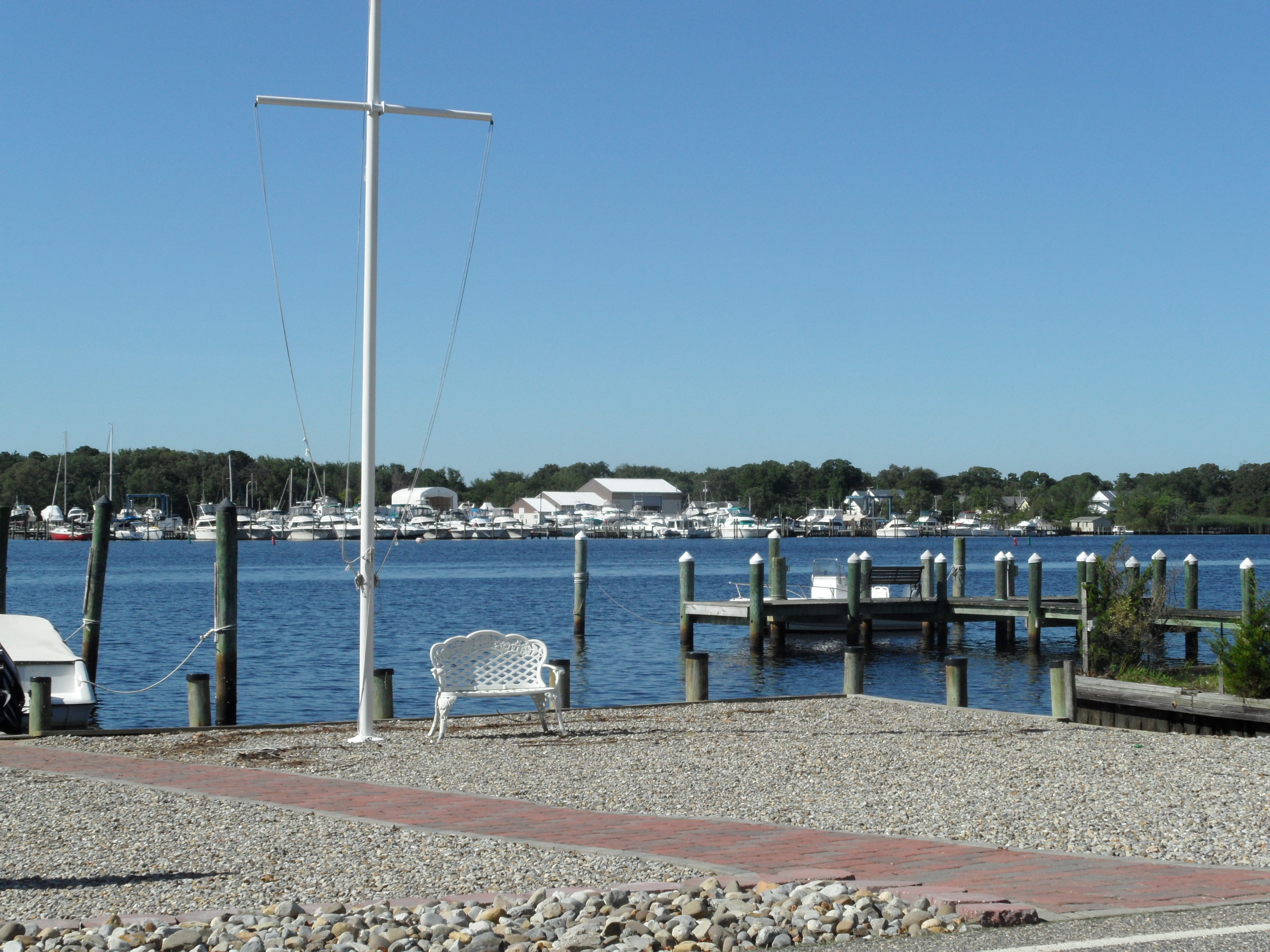 Berkeley Township (Bayville) measures 41.9 miles and is located in the central portion of Ocean County. There are several housing developments within Berkeley Township, including numerous adult communities.

There are many types of businesses are in Berkeley. These include several shopping centers and strip malls, along with numerous independent stores and restaurants. There are also a couple of nursing homes and supermarkets. Marinas are also a large business in the area, due to the location along Barnegat Bay.

There are several clubs and organizations in the area, such as VFW, American Legion, Boys Scouts, Girl Scouts, and various yacht clubs.

There are a variety of recreational options in Berkeley Township. These include a golf course, several athletic fields, and many neighborhood playgrounds and parks. The Department of Parks and Recreation owns and operates four regional parks within the township. Along with these public activities are several private recreational activities, including Thunderbowl Bowling and Blackbeard´s Cave.

Berkeley offers many activities and events throughout in year, including Berkeley Island Beach Bash (August) and Community Pride Day (September).